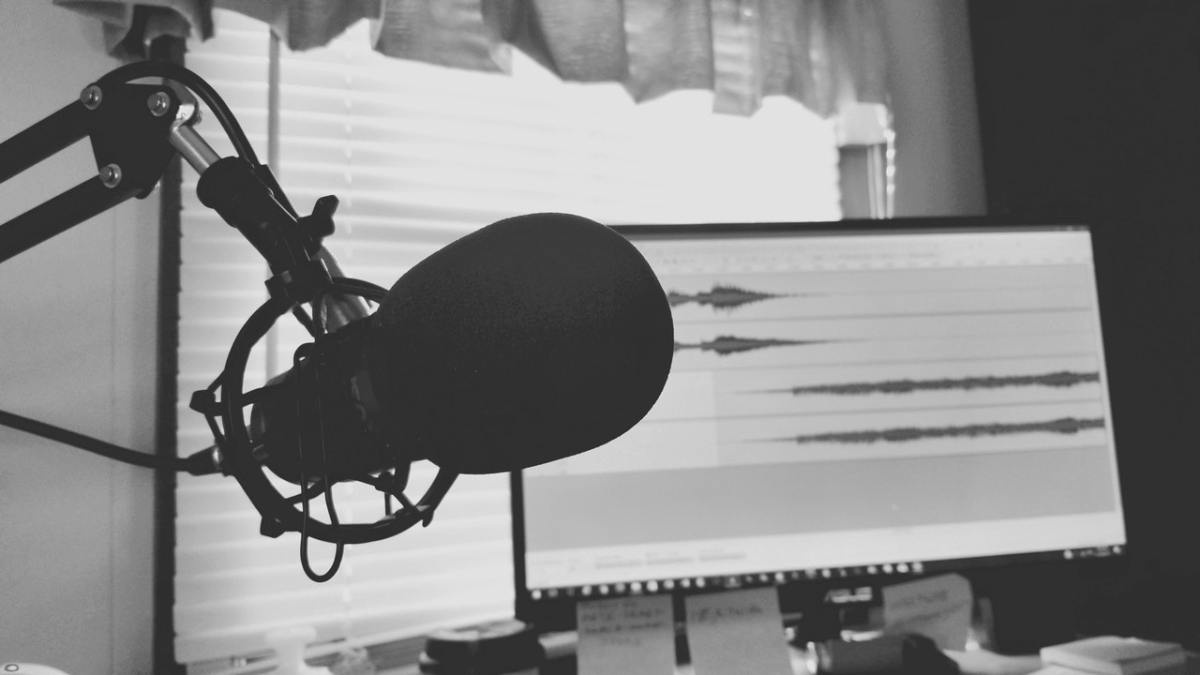 Deconstructing the Christian faith in which you were raised due to suffering or intellectual/existential crisis is a move that deserves a careful and nuanced response. Deconstructing your faith because you’ve grown up and discovered cooler people than the folks in your youth group deserves something different.

I know there are plenty of people in the first category. But to be honest, I’m starting to suspect that the deconstruction content industry is funded and operated mostly by people in the second category. There are too many common schticks, stories, and even experiences among the ex-Christian books and podcasts. Some similarities among people who were raised in conservative religious circles is completely expected. But when just about every de-converting personality says “There were never good answers to my questions,” any reasonable person might begin wondering if there’s some note-sharing going on.

Christians want to understand why people leave the faith, and our evangelistic beliefs mean that we instinctively make it our responsibility when a person who was in church for several years ends up disavowing everything they once believed. I don’t think this is a bad thing. But I also think, in a time when #content is king and everyone’s perspective is potentially for sale, it’s an easily exploitable thing. If you want big, rich publishers to pay attention to someone who was raised in a mostly white, conservative Christian environment, tell that person to come out of the gates swinging against it. If you want highly-followed accounts on Twitter to link to you and say things like, “Really important thread,” insist that you were brainwashed by your youth pastor.

Of course, merely pointing this out can feel like a callous disregard for the way bad theology or bad church cultures can shipwreck people’s faith. They absolutely can do that. That’s one reason why the flavors of novelty and detachment from history and tradition in American evangelicalism are so destructive. We’ve certainly already seen how much Christian spirituality in America cashes out to spiritual jargon + conservative political beliefs. When you storm the US Capitol building with a placard that says “Jesus Saves,” you’ve jumped the shark.

But in the halls of influence and affluence in American society, pointing this out is easy. It’s nearly a form of social currency. Which is why the popularity of the deconstruction story is something a little bit other than a rebuke of the spiritual formation practices of backward conservative evangelicals. Plenty of “deconstruction” stories are predictably American: someone grows up in a small, conservative community; moves away to college or career; and discovers that bars and sex and Left politics don’t immediately vaporize them the way they thought. What’s worse, this story is often soaked in ex-Christian shibboleths, like the one mentioned above about never getting answers to questions—as if the questions didn’t have answers. There were questions I had growing up in Christianity that didn’t get good answers from my youth pastor or Sunday school class. But it turns out those answers exist and functional, college-educated adults can find them: if they want to.

I guess the point of this post is to say: maybe lots of people who’ve abandoned the Christianity of their youth are suffering in ways they don’t realize. Maybe their deconstruction is just another part of their life that they have built around getting the approval of people who will be glad to join a social media cancel mob against them if the wrong post ever gets dug up. Maybe, more than being assured that their childhood Christianity was malformation, they need to be inspired to care about whether things are true or untrue, rather than whether they get attention.