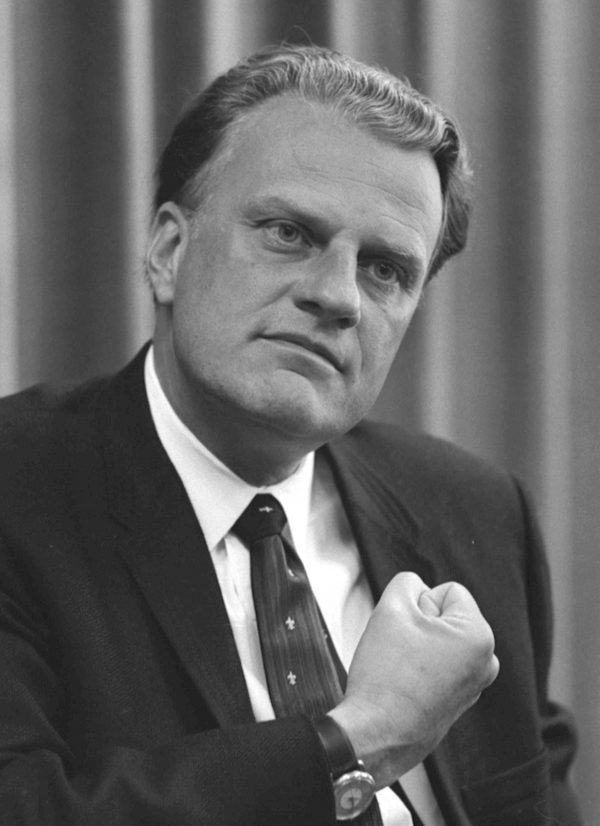 In Gerson’s revisited 20th century evangelicalism, the mercenary character of the Religious Right disappears because conservative Christians embrace evolution. He’s wrong, not only, as you point out, about the uncontested truthfulness of Darwinian biology, but also about the connection between causes and effects. Gerson seems to think that accepting evolution would have kept evangelical Christianity’s respectability and allowed conservative theological emphases to flourish with the broader culture. He ignores the fact that mainline Protestantism did exactly what he recommends—embrace evolution and higher criticism—and has been unraveling ever since, bleeding members while slouching toward the sexual revolution. His wistfulness for an evangelicalism that doesn’t alienate the elite universities is a day late and a denomination short.