Online trolling has obliterated the value of allowing anonymous comments. 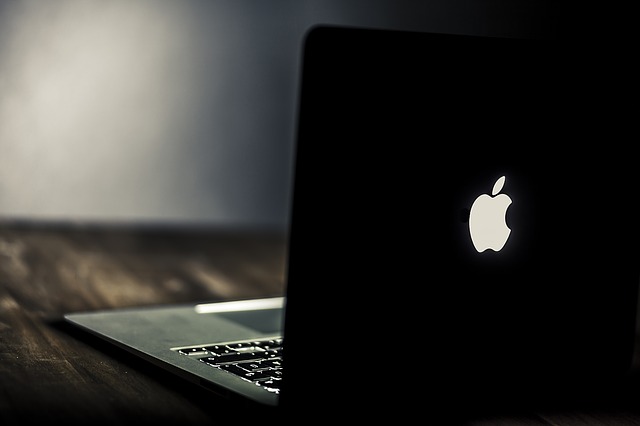 Once upon a time, open, anonymous commenting sections were a staple of online journalism. The vast majority of digital publications made allowance for readers to respond to content directly on-site. This had multiple benefits for the sites themselves; traffic increased as users engaged not only with the author but with each other, and authors developed “followings” of particular commenters who practically guaranteed that no piece would perform poorly.

One notable exception to this trend was Andrew Sullivan. Sullivan, who pioneered blogging in the early 2000s and has since retired from it, was well-known for his refusal to host comment threads directly on his site. Sullivan invited readers to contact him directly and would regularly publish the best emails. But he believed firmly in not making his own site a place for users to spar publicly.

In 2016, Sullivan’s thinking appears prescient. More and more publications, blogs and news sites are either scrapping commenting altogether or, in the recent case of Tablet magazine, charging readers a fee for the ability to leave comments on posts. Reasoning for each of this closures vary as much as the sites themselves, but one reason comes up in virtually every case: Trolls are killing online forums.

The problem of online trolling is at epidemic levels. Respected publications, understandably not wanting to insult their readership, can be coy about admitting that their commenters have become too problematic. But serious readers who frequent blogs and web articles don’t need to be told about trolls. When Christianity Today announced that commenting was going to be disabled on the site’s main news articles and feature stories, the editors added, “[O]ur decision to close comments on these articles is largely driven by pleas from our subscribers and readers to do so.” Trolling has long been a feature of the more obscure corners of cyberspace like Reddit (the site responsible for releasing those compromising smartphone photos of celebrities last fall), but in the last few years, major traffic sites like YouTube have been at the center of online bullying controversies—some of them with heartbreaking conclusions.

Trolls do more than bully, however. Trolling includes posting irrelevant or ridiculous comment onto a post to start arguments or derail discussion. Troll posts are often witty and eye-catching and consequently are more likely to get responses and “Likes” from fellow commenters. This frequently results in readers with legitimate and intellectually responsible contributions being gerrymandered out of the discussion.

This can have serious consequences. When Popular Science announced in 2013 that it was disabling on-site commenting, it expressed concern that commenters looking to hijack threads were actually influencing readers. The announcement cited this New York Times piece on a study by the Journal of Computer-Mediated Communication in which participants were asked to read a fictional article and were then exposed to either “civil” or “rude” comments on the essay:

In the civil group, those who initially did or did not support the technology — whom we identified with preliminary survey questions — continued to feel the same way after reading the comments. Those exposed to rude comments, however, ended up with a much more polarized understanding of the risks connected with the technology.

Simply including an ad hominem attack in a reader comment was enough to make study participants think the downside of the reported technology was greater than they’d previously thought.

The study concluded that trolls “not only polarized readers, but they often changed a participant’s interpretation of the news story itself.” In other words, trolling is bad because it actually works.

When Copyblogger announced the end of its online commenting in 2012, it urged its readers to “take the conversation” to Twitter, Facebook, LinkedIn and other social media hubs. The Week closed comments with the same admonition for its readers. Social media, of course, is quite prone to the same kind of nastiness that characterizes on-site commenting. But the difference is that now such nastiness is de-centralized. Users have to utilize their own platform to sound off rather than be granted an audience automatically. There is still plenty of opportunity for retorts and debate on social media, of course. The main thing that is lost in this transition is the satisfaction of seeing your comment pinned onto a highly-trafficked article.

It’s that awareness of high visibility, however, that makes the temptation for trolling so strong. This is why the common advice “just ignore the trolls” isn’t a good case for keeping commenting sections. It wrongly assumes that there is no relation between the medium of blog commenting and the troll impulse. But comments are not just a way for readers to be heard—letters to the editor achieve the same thing—it is a way for readers to give themselves a measure of power over the author and the writing. If commenters are given anonymity, then the temptation to exercise that power through intimidation and vitriol will be almost irresistible. The commenting system rewards users who are witty, loud, and early to the conversation over those who are more controlled, thoughtful, and measured in their responses. The system itself is the biggest troll of all.